Welcome to our Appellate & Ethics Blog!

This blog will sometimes be scholarly, sometimes purely practical, and sometimes just musings by members of the firm on life in the appellate courts and on professional responsibility.

When we comment on cases, we do so with care, but you should always read the cases yourself before using them for any reason.

When one of us muses on matters, it may or may not reflect the innermost thoughts of the others. Feel free to ask.

If we talk about a case in which we represented a party, we’ll let you know it was ours.

We welcome suggestions, to a point, on relevant topics of interest and comments on the thoughts and suggestions we include on this blog.

But most of all, we hope that you learn from and enjoy these entries! 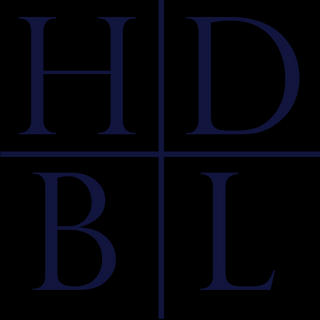 Musings of a 3L

A Primer on Preservation

The Rules of Professional Conduct and C.G.S. § 1-2z

Executive Order No. 9O: Statutory Time Requirements in the Supreme and Appellate Courts